Taking a Political Stand: Should Your Brand Do It? 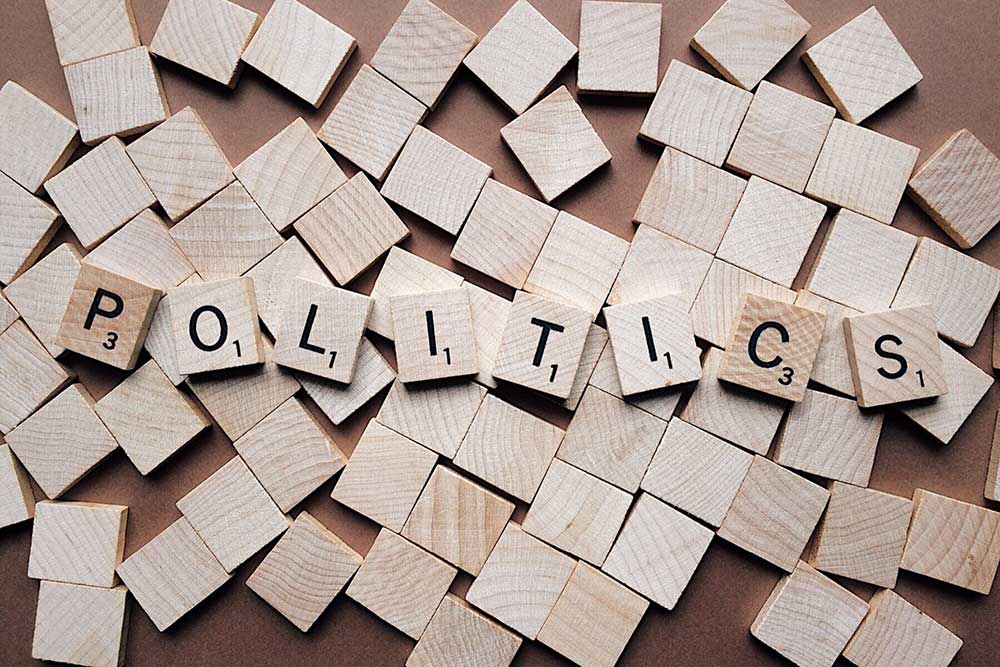 Several things help to distinguish a brand. Many businesses rely on different tactics that best suit their products or services to bring people through the door.

Your branding tactics help create a sense of trust in your customers. They give your business a personality rather than being a faceless corporate enterprise. One tactic that many companies are currently considering is taking a political stand to distinguish their brand.

Several companies’ political stances have made media headway. Nike received significant coverage and business when signing Colin Kaepernick to do commercials. Meanwhile, Chick-Fil-A’s stance on same-sex marriage has been quite controversial and served to alienate a significant segment of the population.

Perhaps your business is considering raising its voice about a political issue. If so, take the following factors into account.

Until relatively recently, businesses used to agree that it was best to avoid speaking about politics. As a general rule, their customers shared this view. Now, however, the data is much more varied.

Data indicates that most consumers care about a brand’s social and political views. A Morning Consult study from 2018 showed that 59% of Democrats and 55% of Republicans examined corporate political stances when considering whether to buy from them.

Furthermore, a 49% plurality stated they’d prefer businesses donate to causes they believe in. By far, the most unifying cause was donating to charities that support veterans and those in active military service.

However, data also shows the oversaturation of politics has grown tiresome for many. Even though many consumers want companies to have outspoken political beliefs, many others accuse companies of “woke-washing” in a 2019 Edelman Trust report.

Getting your business involved in politics is a high-stakes game. It can boost your reputation with customers or detonate a landmine beneath your feet. So, how can you decide which you’ll do?

First, consider your brand’s current values. How have you advertised your brand until now? Have you outspokenly donated to causes or charities?

Or, has your brand remained socially quiet? The answer to these questions can guide your actions. If you have used your voice to support particular values, continue to support causes that align with those values.

However, if you’ve remained silent on the social front, it may be best to avoid jumping into the fray. Doing so may seem like a cynical move to boost sales.

What Do Your Customers Say?

Another way to decide whether you should take a political stand is to determine the views of your customer base. If your base has a largely homogenous political viewpoint, it’s safer for your company to speak out.

If, however, your base has a more split political viewpoint, you may risk alienating significant numbers of customers. If that’s a risk you’re unwilling to take, it may be best to avoid politics.

In an age where every company seems to need a political stand, building your brand can be a challenge. Deciding whether or not it’s wise to take political action is a risky decision. As such, why not ask outside professionals for help?

We at Incricia offer top-notch branding consultation and elevation. If you’re uncertain about how to elevate your brand, contact us today!